The Rise of The Charleston Tech Industry

Charleston, South Carolina is one of the fastest growing tech markets in the country.   With an average of 34 new residents moving to the city each day, Charleston is rapidly evolving to meet the needs of its citizens. This sudden influx of people has brought about change, and Charleston has capitalized on this change.

Seeing this as an opportunity for growth and development, many companies are moving their operations to the Charleston area.  This move was spearheaded by Blackbaud, a non-profit software company that moved its headquarters from New York 27 years ago. Many others have since followed suit, with over 300 tech companies and 11,000+ tech workers making the move to the rapidly growing “Silicon Harbor”. The area has flown under the radar in the tech world, but Charleston has quietly become the number 1 mid-sized U.S. metro area for IT job growth, adding 4,000 jobs in the past 5 years according to the U.S. Bureau of Labor Statistics.  Local colleges are taking notice to the change, which can be seen by Clemson University increasing the number of tech classes offered and improving their cybersecurity program.  With the 2016 opening of the Zucker Family Graduate Education Center, located on the former Navy base in Charleston to train engineers for the tech and advanced manufacturing industries, Clemson has shown their dedication to creating a pipeline for their students to the Charleston area.

The Charleston tech industry may not have the national recognition of areas like Silicon Valley, New York, or Boston, but that is part of what is attractive to some individuals. Charleston provides the ability to be a part of a rapidly growing market, while living in one of America's top travel destinations. Ranked the #1 city in America by Travel + Leisure for 6 years in a row, Charleston gives you the ability to escape from the stresses of work by relaxing at the beach or enjoying a day on the boat.  What sets Charleston apart is the ability to live a quiet life, in one of America’s most desirable cities while taking advantage of an increasing number of tech jobs and companies based in Charleston. Interested in learning more about living and working in Charleston? Reach out to us here! 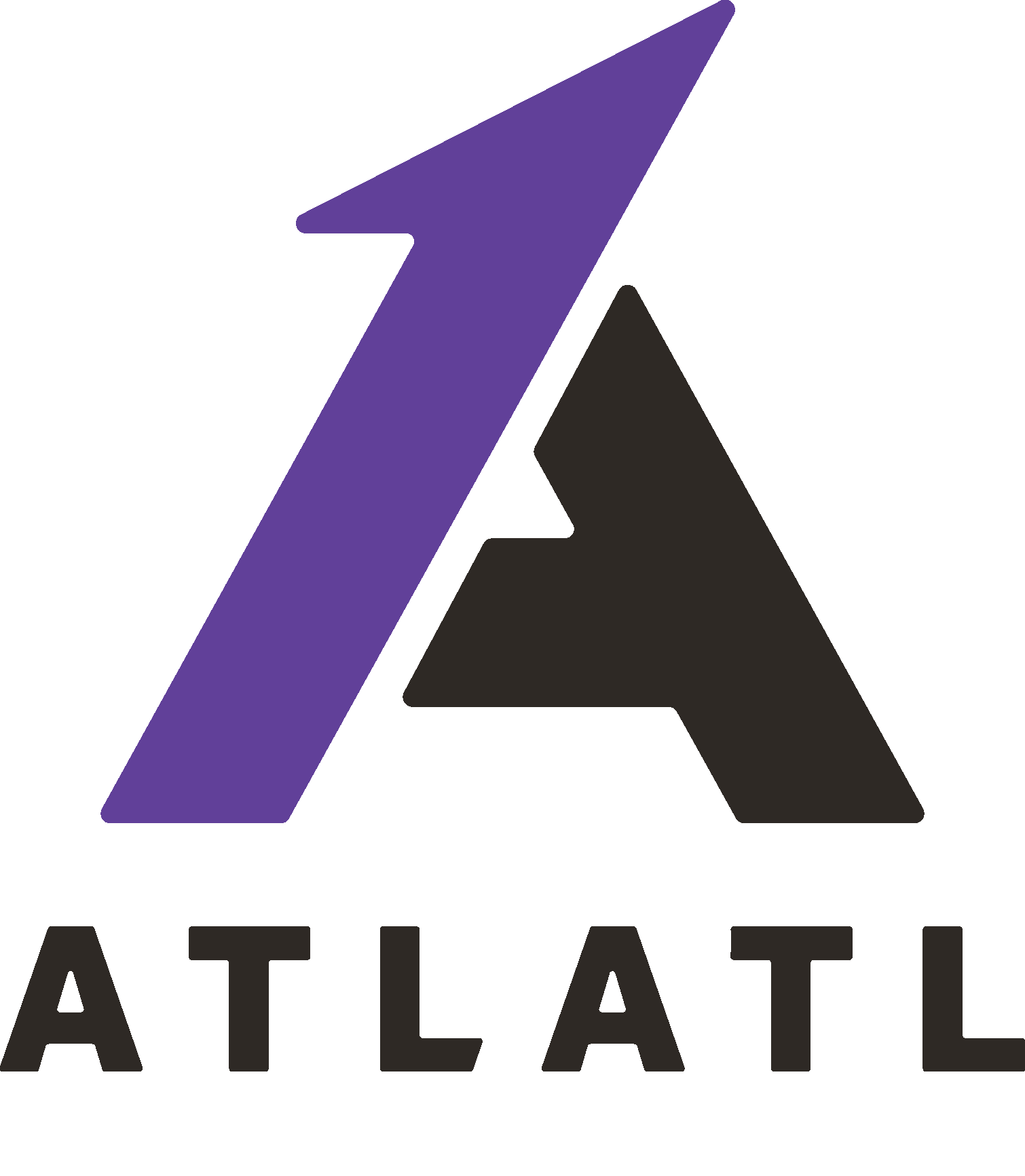 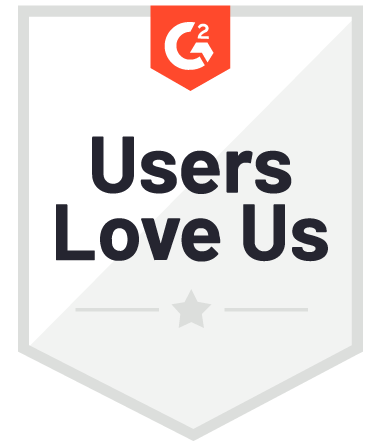